Born to be Limitless 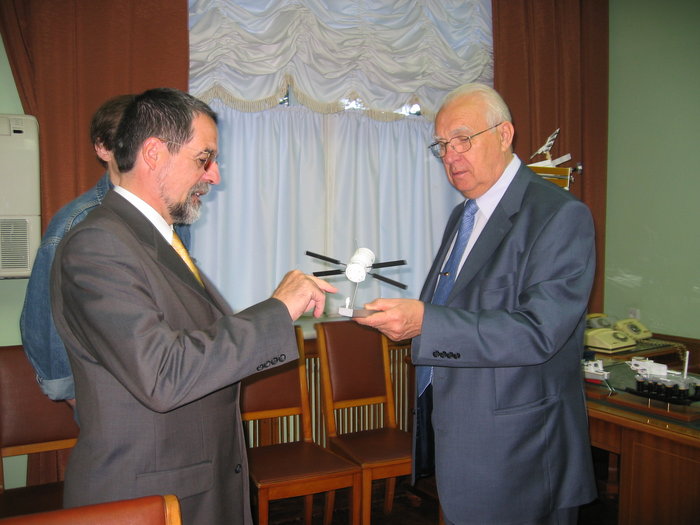 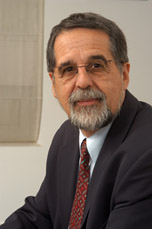 Robert Lainé is one of the key pieces to understand the evolution of Europe’s space industry during the last four decades. He has been in charge of keystone projects such as the Giotto probe systems, the XMM-Newton space telescope or the International Space Station cargo ship Automated Transfer Vehicle (ATV). In recent years, he was appointed Head of the Ariane launcher program at the European Space Agency (ESA) and Chief Technical Officer (CTO) of the european aerospace consortium EADS Space (now Airbus Defence and Space).

Robert Lainé, a french electronics engineer (ENSEA) and PhD Honoris Causa by Surrey University (UK), will contribute with his vast experience in a wide variety of aerospace projects to consolidate and accelerate the proprietary “Sagittarius Launch System”, the airborne launch system designed by Celestia Aerospace.